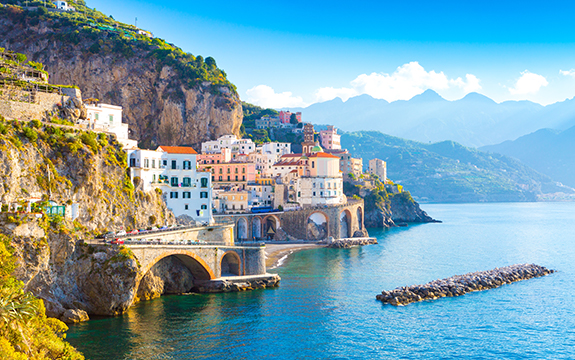 Looking for Some Winter Sun for Less?

The winter period after Christmas and New Year into January and February can be tough, with the dark mornings and evenings and little daylight to be had. With snow forecast into the end of January, you might be sick of wrapping up against the elements and craving some sun to tide you through until spring. However, Christmas may well have stretched the budget, so we’ve rounded up some European destinations closer to home that will be friendlier to the bank balance and easier to jet off to for a quick weekend break. 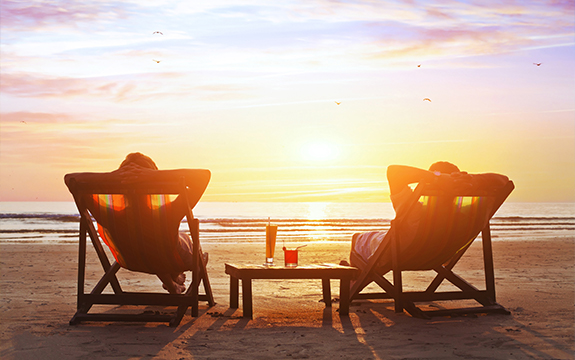 Cyprus
This eastern Mediterranean island is sure to offer a temperature boost, as well as crystal blue seas and beachfronts that should be relatively quiet during this off-peak season. Head for the town of Paphos in Southwest of the island for the best chances of good weather and to take in the many UNESCO World Heritage sites here, such as Nea Pafos to see some of the best preserved examples of Mediterranean ruins or the ancient underground necropolis at Tombs of the Kings. The next day enjoy a leisurely breakfast and take a stroll along the long and scenic costal path, with artwork installations and gorgeous viewpoints along the way. Then refresh yourself at one of the many waterfront bars and cafes to sample a delicious local wine or Cypriot meze.

Spain
The port city of Valencia on Spain’s southeast coast is known for it’s culture, arts and sciences so is sure to leave you mentally stimulated as well as giving that sunshine injection. A versatile city, with the old town centre offering cobbled streets, an ancient cathedral and café culture on the bustling plazas and the modern, steel and glass architecture and museums of the newer City of Arts and Sciences, designed by architect Santiago Calatrava. Spend your break seeking out the best paella on offer, the local speciality, as well as browsing and taking in the atmosphere of the central markets with stalls piled high with delicious, local produce.

Winter is the perfect time to visit Seville, the capital of the southern Andalusia region, as it can be too hot even for the locals in the midst of summer. With a new cycle network and friendlier temperatures at this time of year it’s a perfect city to explore by bike, taking in sites such as Alcar Palace and the Gothic Cathedral. Don’t forget the striking modern ‘mushroom’ architecture of the Metropol Parasol that hosts some of the best views of the city as well as a market, open air performances and cafes. The Triana neighbourhood is also famous for it’s flamenco dancing!

Italy
Head south for your best chances of good weather in Italy in January and February. The island of Sicily will be quiet compared to the summer months, so could offer an ideal winter break. Having been conquered by many nations over history, the island offers a mix of all these cultures and a rich pick of historic sights – exploring the many churches, museums and monuments of the capital Palermo could easily keep you occupied. There’s also a fantastic street food and culinary scene to dive into for foodies. Local dishes to make the mouth water include lots of seafood as well as arancini rice balls, aubergine capotana salad and cannoli pastry deserts – delizioso!