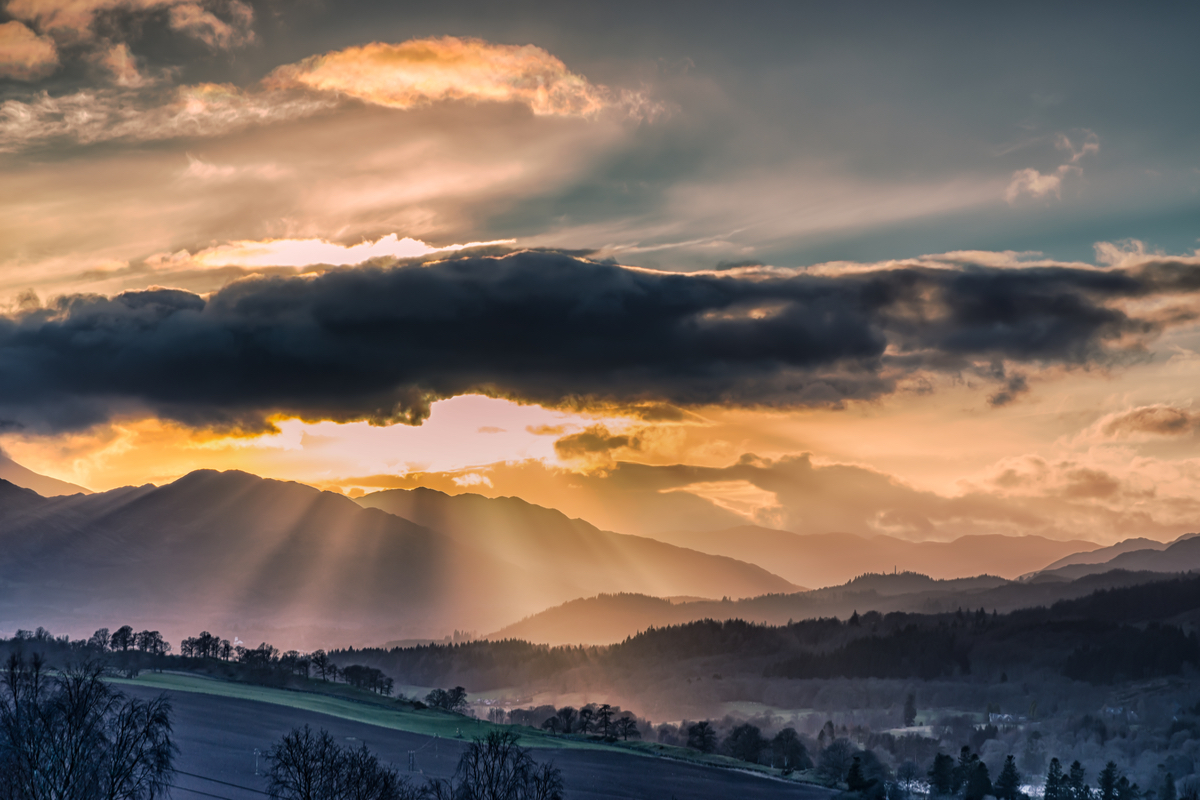 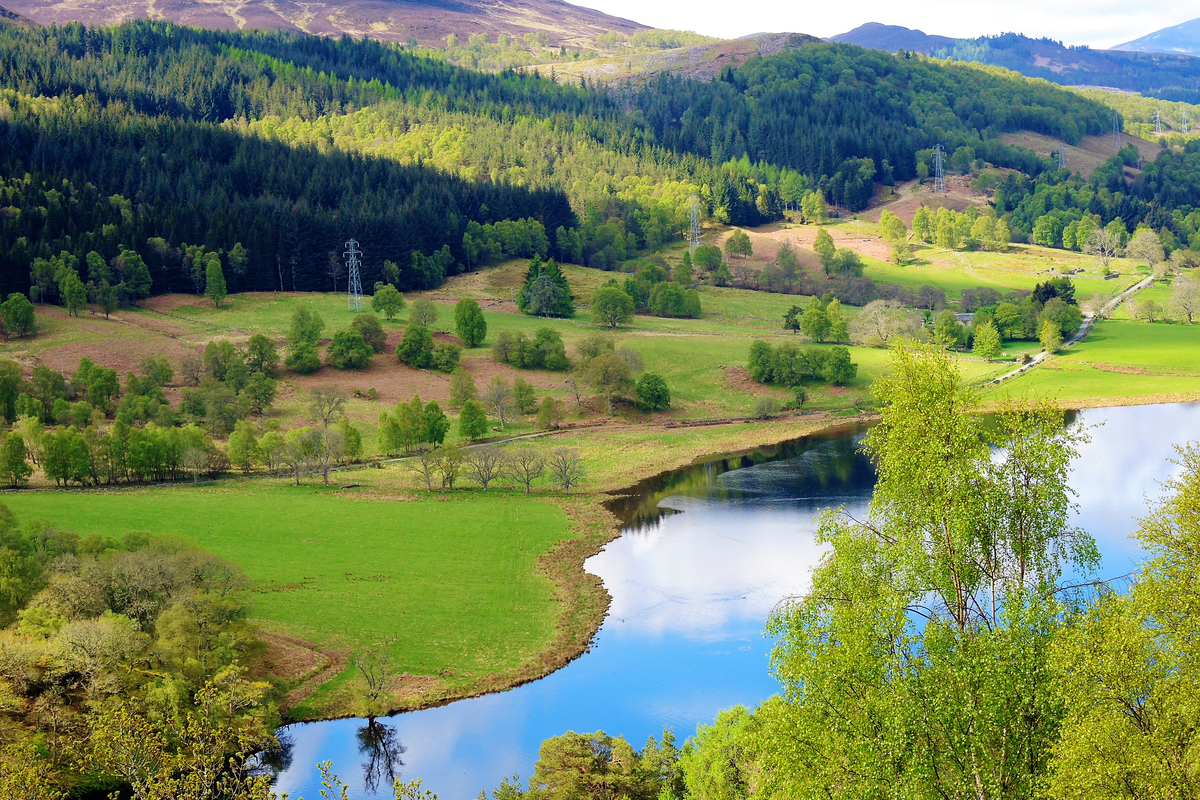 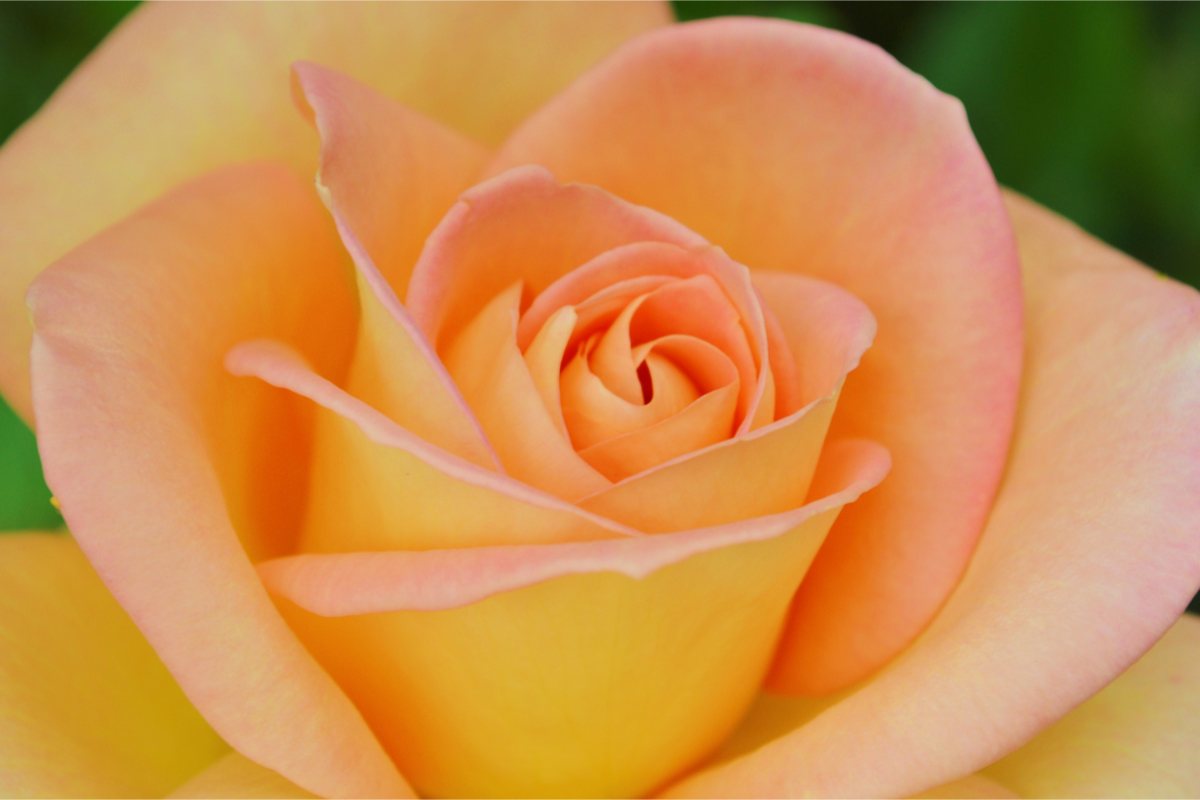 Things to do in Perth

Picturesque royal-favourite Perth, also known as the ‘Fair City’ was once the capital of Scotland. Today we are surrounded by incredible scenery, historic architecture and an intriguing history that inspires locals and travellers.

Those who are lucky enough to live in Perth may know about these hidden gems, but if you’ve just moved to the area or are considering a property at Muirton Living in Perth, here are some of the fabulous things to do in the area.

Take a look at this heritage tree of international importance within the Fortingall Churchyard in Aberfeldy. Estimated somewhere between 3,000 and 9,000 years old, it is thought to be one of the oldest living things in Europe giving it connections with early Christianity. In 1769 it was at its highest at 52ft and is now surrounded by relics and offshoots of the original tree.

From the days of the Jacobites to playing a key role in the first and second World Wars, Balhousie castle is the home of the elite military regiment, The Black Watch. Explore the fascinating museum to see the past brought to life through incredible collections of paintings, ancient uniforms, medals, photographs, diaries, weapons and more.

View the stunning collection of artwork on the River Tay Public Art Trail. Go on an artistic, natural and historical journey of Perth and the River Tay with thought-provoking sculptures placed in amongst glorious gardens and brightly-coloured riverside flowerbeds. The trail should take around an hour, ending in the city centre, where there are many cafés and restaurants in which to enjoy a well-earned treat!

Dewar’s Aberfeldy Distillery is located on the outskirts of this picturesque area and visitors can taste whisky samples, learn about the creation process of the spirits, and relax in the atmospheric Whisky Lounge and café. You can also find out about the distillery’s fascinating history in the Heritage Museum which has an interactive exhibition.

This is officially the longest hedge in Britain! It was planted in 1745 and stands at an enormous 100ft (30m) high and 530m long. It is recognised by the Guinness Book of World Records as the highest hedge in the world. It is thought to have been planted by men who were then called to fight in the Jacobite Rebellion.

The Fergusson Gallery is devoted to the work of John Fergusson, a Scottish colourist, along with his wife Margaret Morris, a modern dancer. The gallery is located within the old Watertower, a part of the city’s unique architectural heritage. The three galleries contained within display sketchbooks, costumes and photographs, illuminating the fascinating lives and loves of John Fergusson and his wife.

Brankly Gardens has welcomed an array of colour for hundreds of years from its  incredible setting on the side of Kinnoull Hill, which is just a walk from the city and features many exotic plants from China, Tibet and Bhutan.

If you’re interested in living in Perth, take a look at Muirton Living, with properties starting at just £105,000 and Help to Buy available. Talk to us about our current incentives.