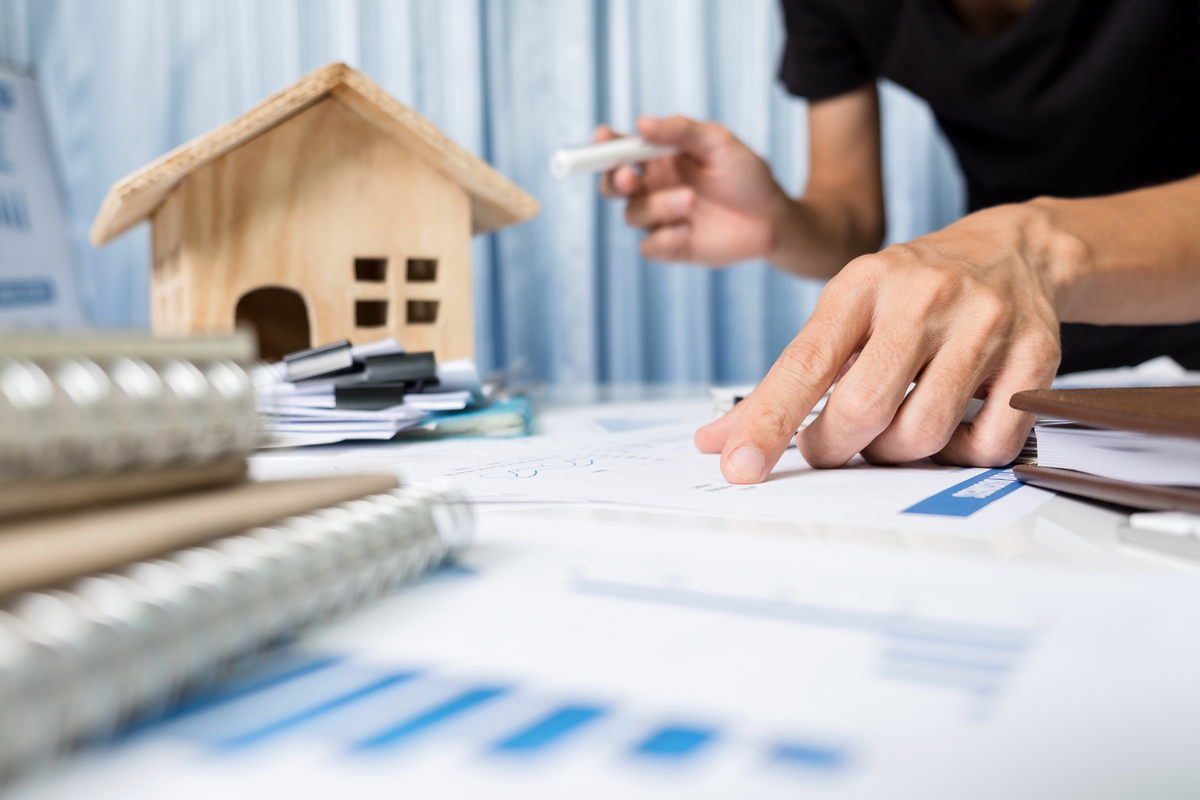 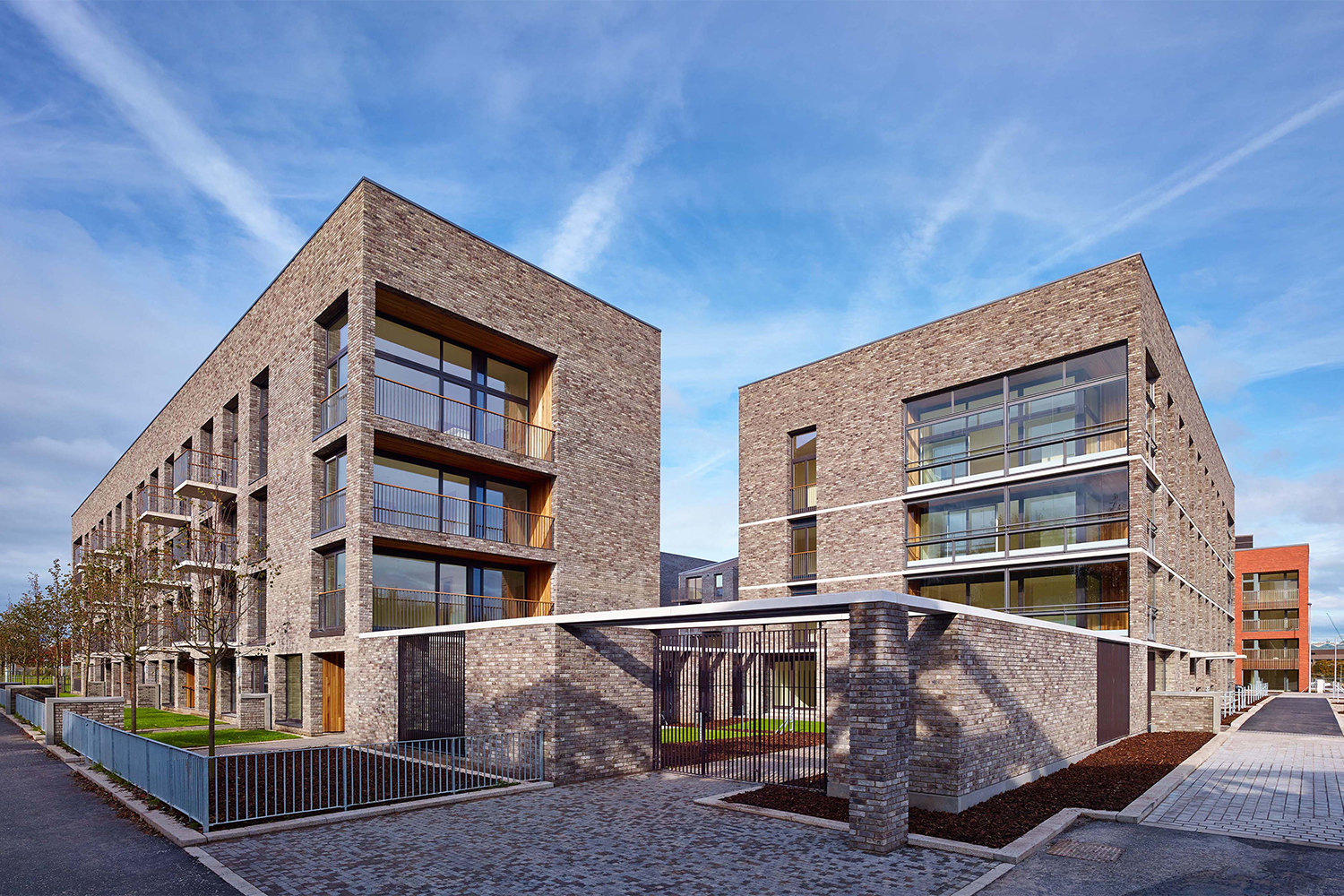 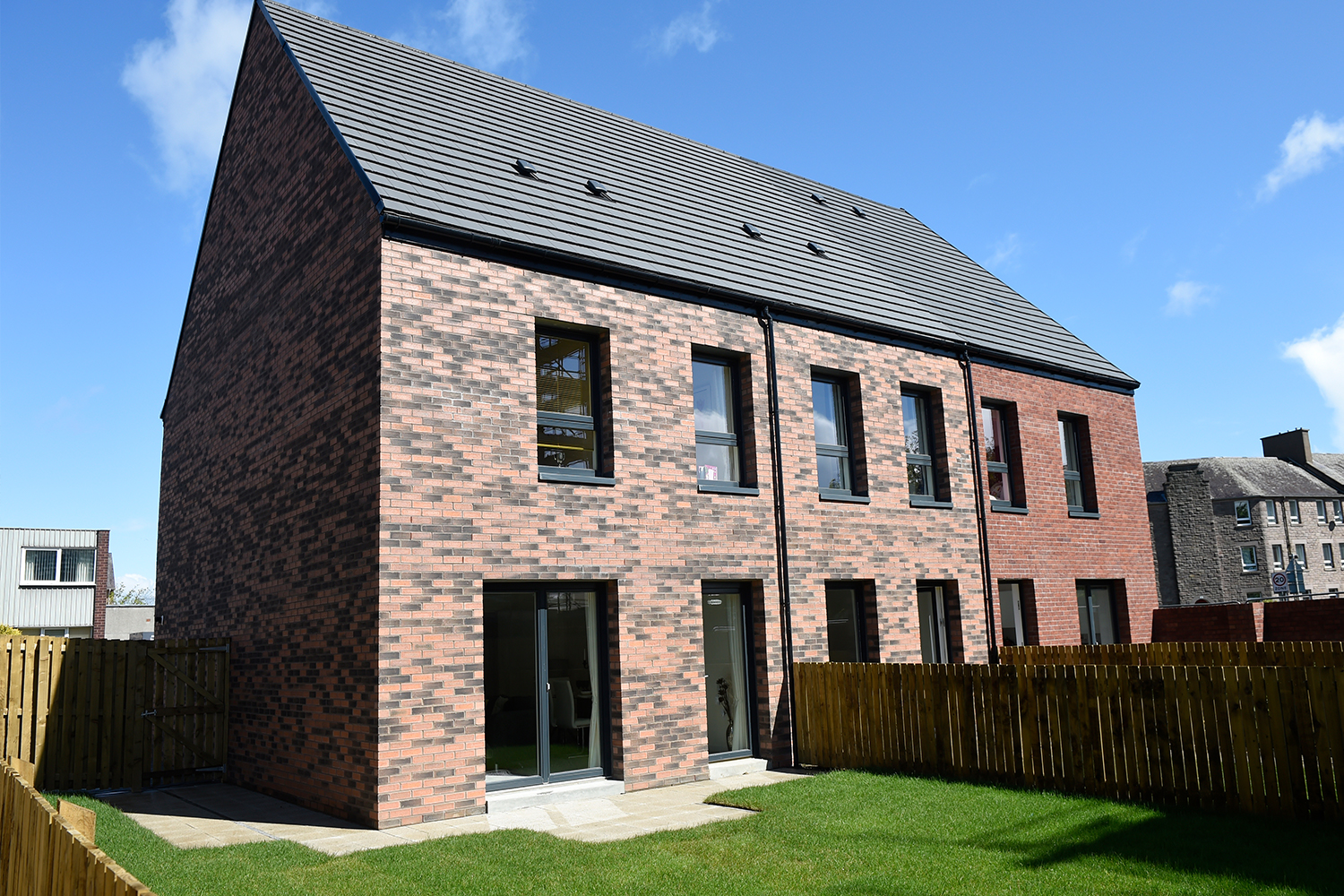 According to the latest research from the Intermediary Mortgage Lenders Association, buying instead of renting a home can leave the average homeowner over £350,000 over their lifetime. Not only would buyers save £133,700 over 30 years compared to those who rent a property, they would also net the £218,800 equity from paying their mortgage off. In addition, mortgage rates would have to hit 11.5% for renting to be more profitable.

The report also highlighted the disparity in future prospects for those able to buy a home and who rent a home and are excluded from the housing ladder by high property prices.

The report found that private tenants might expect to pay out £451,600 in rent over the next 30 years, whereas a homeowner could pay £317,900 if interest rates remain at the levels they are at now.

The report factored in rent starting at the current national average (according to Homelet) of £11,292 a year and rising by 2% annually. It also factored in the purchase costs, maintenance and building insurance on the basis that a buyer would have a 5% deposit.

The benefits of being a homeowner aren’t limited to the value of the property as they will also benefit from any house price increases.

The study also noted that there was a reduction in home ownership in younger people compared to previous generations. In 2016, less than 40 per cent of 25-34 year olds owned their own home compared to over 60 per cent in 1996. This is because it’s harder to get onto the property ladder due to higher house prices, tighter lending rules and the difficulty in saving the larger deposit required.

The properties available at Urban Union can help young people get onto the property ladder, especially with the Help to Buy scheme. Talk to us to find out more.