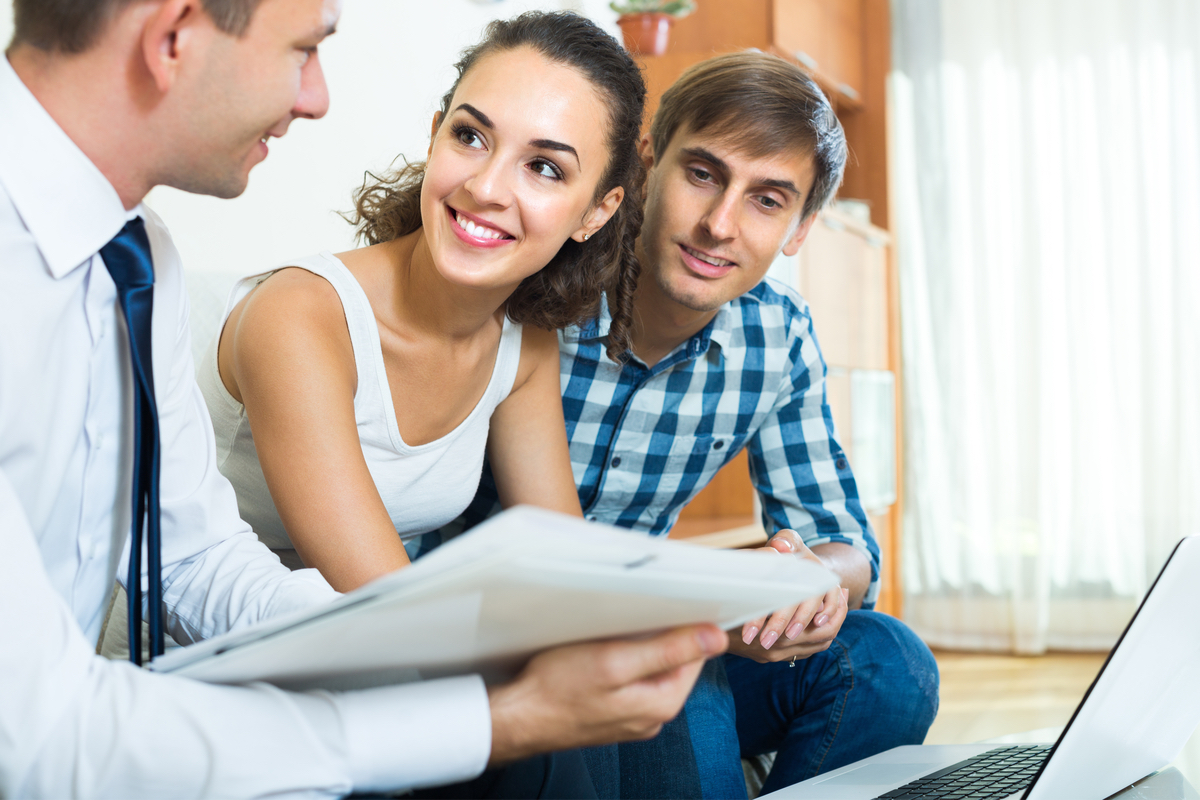 Looking For Your First Home? Find out Why Now is the Best Time to Buy

According to recent reports, now is the best time to buy your first home since 2007.

According to the Office for National Statistics prospects for first time buyers seem on the face of it to have worsened but over time the number of those buying their first home has doubled from 200,000 in 2010 to nearly 400,000 in 2018.

Investment firm Rowan Asset Management examined the statistics surrounding the property market and looked at the cost of buying a property, whilst taking into account the deposit required, the number of banks willing to lend and the cost of the mortgage repayments.

It showed that affordability has improved and is now at its best level since the financial crash in 2007 because the average loan to value has gone back up, in turn bringing down deposit requirements.

The average first time buyer has gone from being able to borrow 90% of the value of their property before the crash to 75% in 2009 which meant that buyers needed more than double the deposit. Since 2010 the median loan to value has become larger as banks were more willing to lend. This has resulted in buyers needing less deposit than they did 10 years ago.

Falling interest rates have given first-time buyers an additional boost as mortgage rates have reduced substantially over the last 10 years helping with affordability.

Those looking to get a foot on the property ladder have also been helped out by the launch of several government schemes including Help to Buy, the Lifetime Isa and and the recent First Home Fund enabling them purchase a property quicker and worth more than they’d be able to otherwise.

If you want to take advantage of inexpensive mortgage rates, act now because over the past decade, the average fixed-rate mortgage has always been cheapest in the final three months of the year according to data from the Bank of England.

Urban Union are proud to lead the way in regenerating cities across Scotland by offering modern, stylish and affordable homes in revitalised communities. Take a look at our award-winning developments.