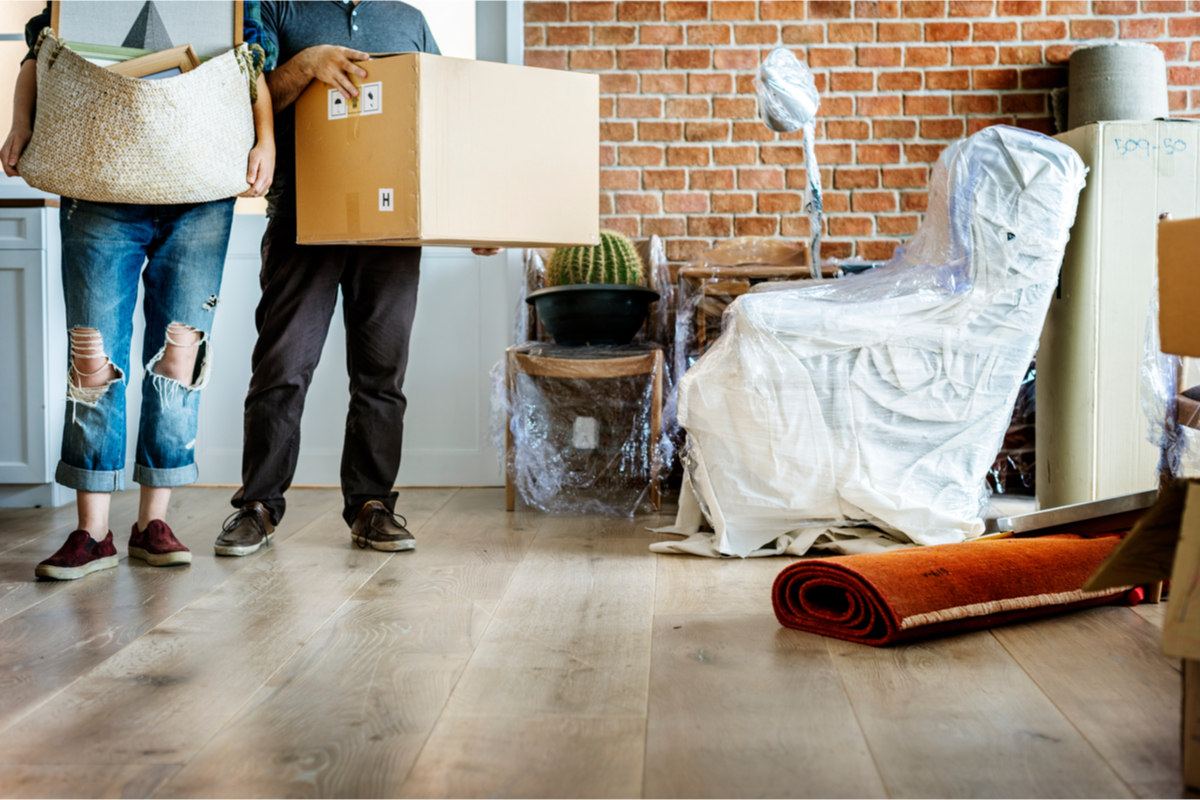 Saving to Get Onto the Property Ladder?

According to a new report from Zoopla, the number of young people who have taken the first step onto the housing ladder has risen for the first time in a decade.

Over 40% of those aged between 25 and 34 owned a property in 2018/2019. This is great news considering that back in 2013/14 the figure was lower at 36%. This increase in home ownership rates reflects the availability of help from the government for first time buyers. These include the new First Home Fund and Help to Buy.

The Help to Buy equity loan shows that 81% of those who have used the scheme since they first launched are first-time buyers. In addition, the number of people who are renting a property in the private rental sector has remained unchanged from the previous year at 4.6 million.

This is great news that more young people are able to purchase a property, but there has been a fall in the older groups in homeownership figures. Those aged between 35 and 44 were still most likely to be owner-occupiers at 55%, but the proportion who rent from the private sector has risen by 16% since 2008/2009 to 29%. There has also been an increase in those aged 55 to 64 who are renting with a 3% rise to 10% since 2008. This rise in older renters could be due to increasing divorce rates among this age group, with people unable to afford to buy a property after selling the family home and dividing up assets.

Looking for your first home? We have an exceptional range of modern starter homes with comfort, space and light at the forefront of design. Each development is in a regeneration area and close to many schools, amenities and transport links. Some properties are available to purchase using Help to Buy and the First Home Fund.