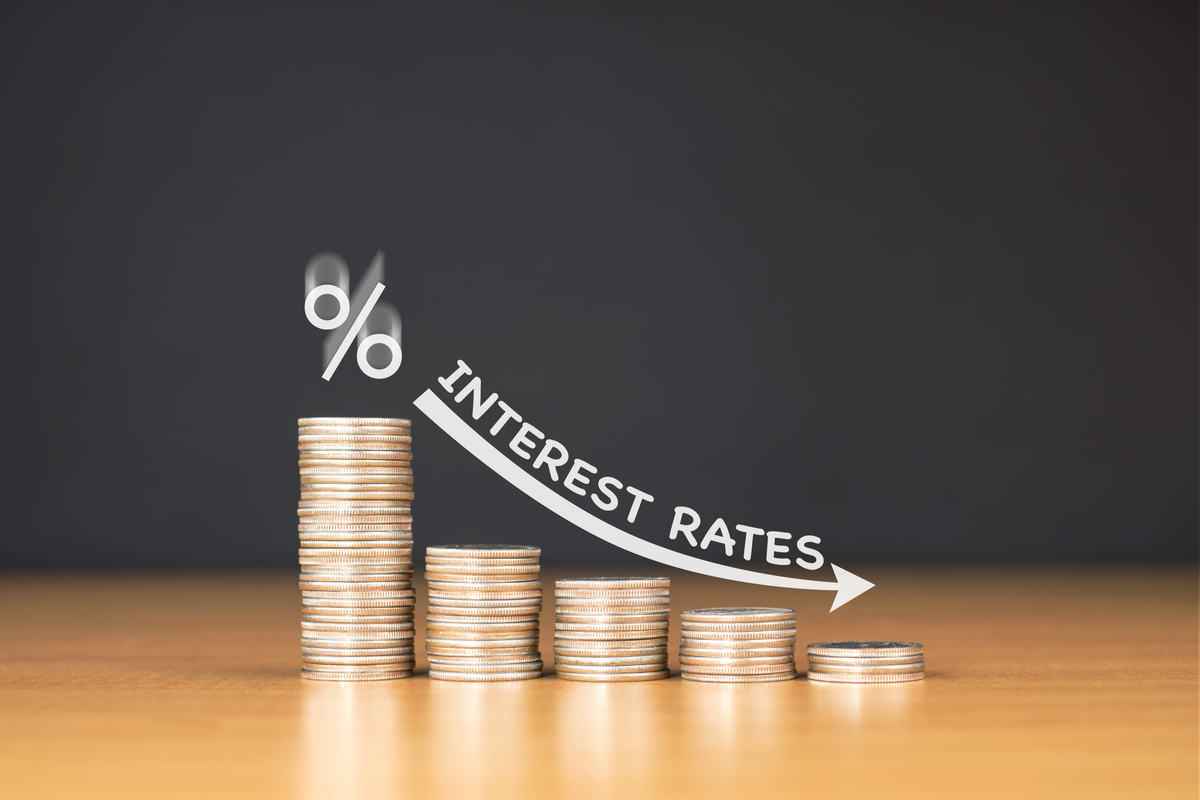 What does this mean?

It could impact consumers as high street banks base the interest they pay on savings accounts and charge on certain mortgages on the base rate set by the Bank of England.

By charging banks to deposit money it encourages them to lend money to businesses and consumers, rather than hold it in reserve – making it cheaper and easier for businesses to borrow money, which in turn boosts the economy and supports employment.

From mortgage rates, savings, pensions and insurance this development could change the way that you manage your money. The thought of interest rates going into negative figures has been discussed by economists for the last few months but last week the Bank’s Monetary Policy Committee (MPC) consisting of high ranking members revealed that it was looking at implementing a bank rate below 0.0%. It currently sits at a record low 0.1%.

In the short-term, homeowners who are on a variable or tracker rate mortgage could see their rate fall slightly but many tracker mortgages have a clause that prevents the interest falling below a certain level. If you’re on a fixed mortgage rate you won’t see any change but if your mortgage deal is nearing the end you may find some competitive deals. Therefore if you’re considering remortgaging ahead of your fixed-rate ending, it could be worthwhile but watch out for any Early Repayment Charges. Talk to a mortgage advisor to find out the best course of action.

The property market has been booming since lockdown as pent up demand combined with a re-evaluation of priorities has resulted in a flurry of activity. Lower mortgage rates will further rekindle the property market which, in turn, could drive property prices up. As a rule, low borrowing results in more activity in the housing market. Given that higher income jobs haven’t been as much affected as those in professions at the lower end of the earnings scale, expensive properties may increase in price. Property under £300,000 could see a small increase in demand and more stable prices.

This isn’t good news for savers as they will earn lower or no interest on the money they have in savings accounts. However, it is unlikely that you will have to pay to keep your savings in an account. Those with cash in savings may choose to put their money into fixed-term savings accounts whilst ohers may choose to withdraw their cash which could prompt a rise in spending. In addition borrowing could be very cheap. For those wanting to put their cash somewhere else, they will look for safe, high yield options with a steady return and financial advisors could recommend stocks and shares as an alternative.

A low rate environment in terms of the amount which pensions pay out – the annuity rate – has fallen. A representative pension today pays around 4.9 % for every pound in the pension pot, compared with almost 8% back in 2007. A negative rate environment could make this fall further.

With interest rates low – and looking to go even lower, now is a great time to consider securing a mortgage. Talk to us to find out about reserving a new home in one of our regenerated communities.