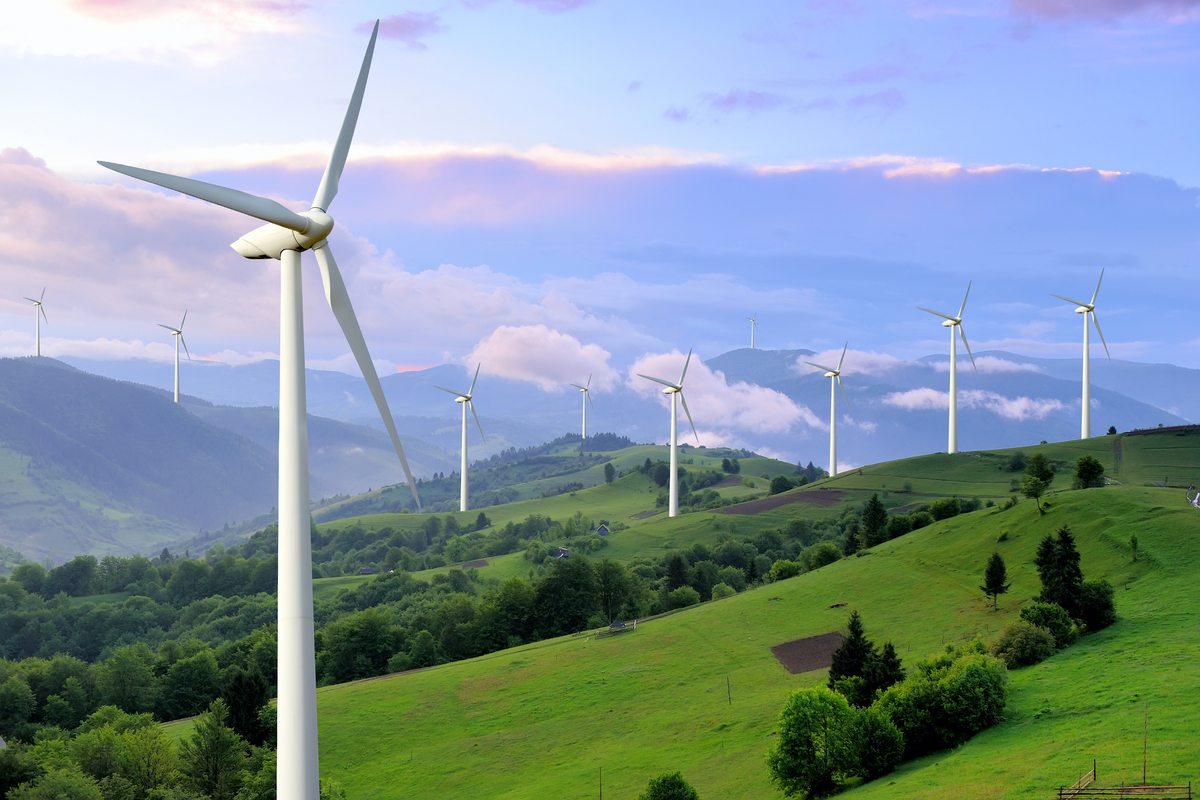 Last year is set to become our greenest year on record due to the pandemic causing a reduce in the demand for power. Although it was a challenging year for us, the planet appears to have reacted positively to the slowdown in activity.

A combination of solar and wind power, environmental legislation and an introduction of the carbon tax has helped to reduce pollution in the UK. As we harness the growth of renewable power resources with a reduced reliance on coal, the National Grid predicts that the system will be carbon free by 2025.

Britain’s renewable energy capacity has risen over the last few years producing an increasing amount of gigawatts of power. The slowdown in human activity has had a number of positive effects on the environment with reduced air pollution.

By purchasing a new property, you are buying a home that is extremely energy efficient. New homes are on average 33% more energy-efficient than existing homes and produce 66% less CO2 to run.

The Government aims to promote energy efficient housing with the planning white paper stating that from 2025, new homes are expected to produce 75-80% lower CO2 emissions compared to current levels. Homes delivered using modern methods of construction tend to have higher energy efficiency ratings and use up to 30% less energy to heat.

At Urban Union our properties are highly energy efficient saving money on your monthly bills. Take a look at our developments.