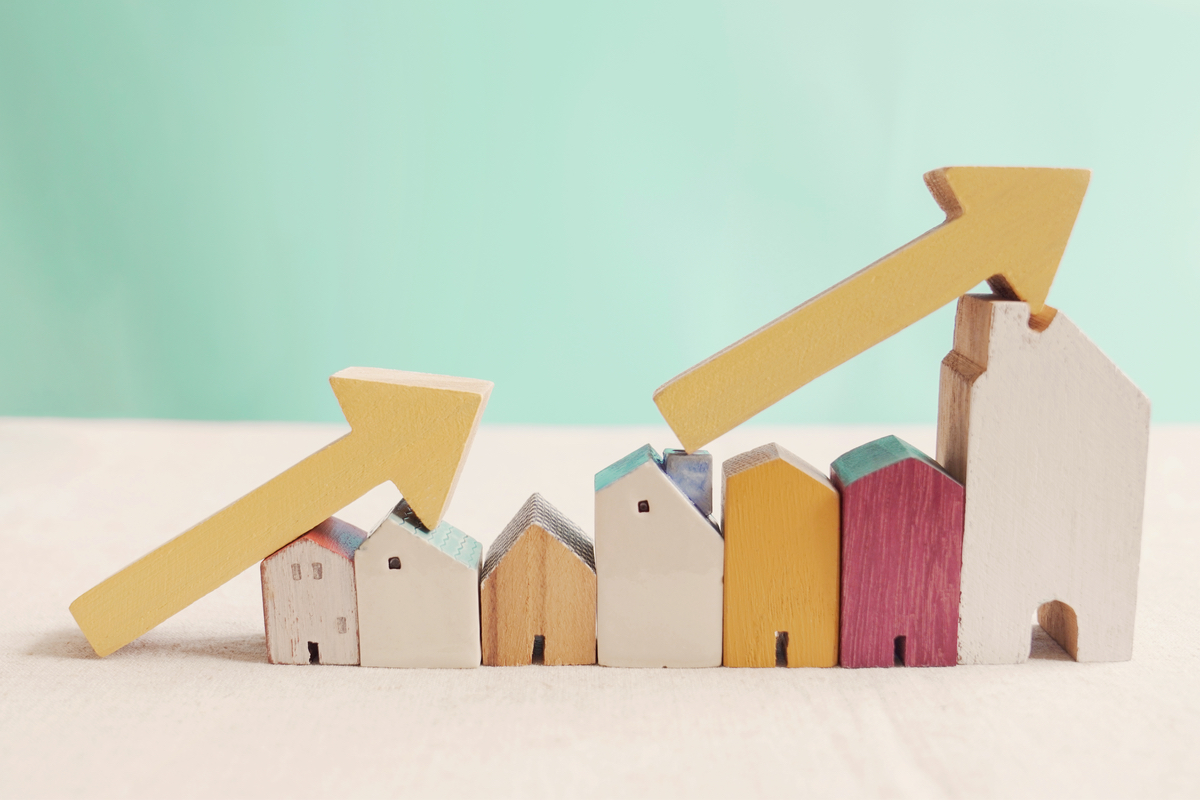 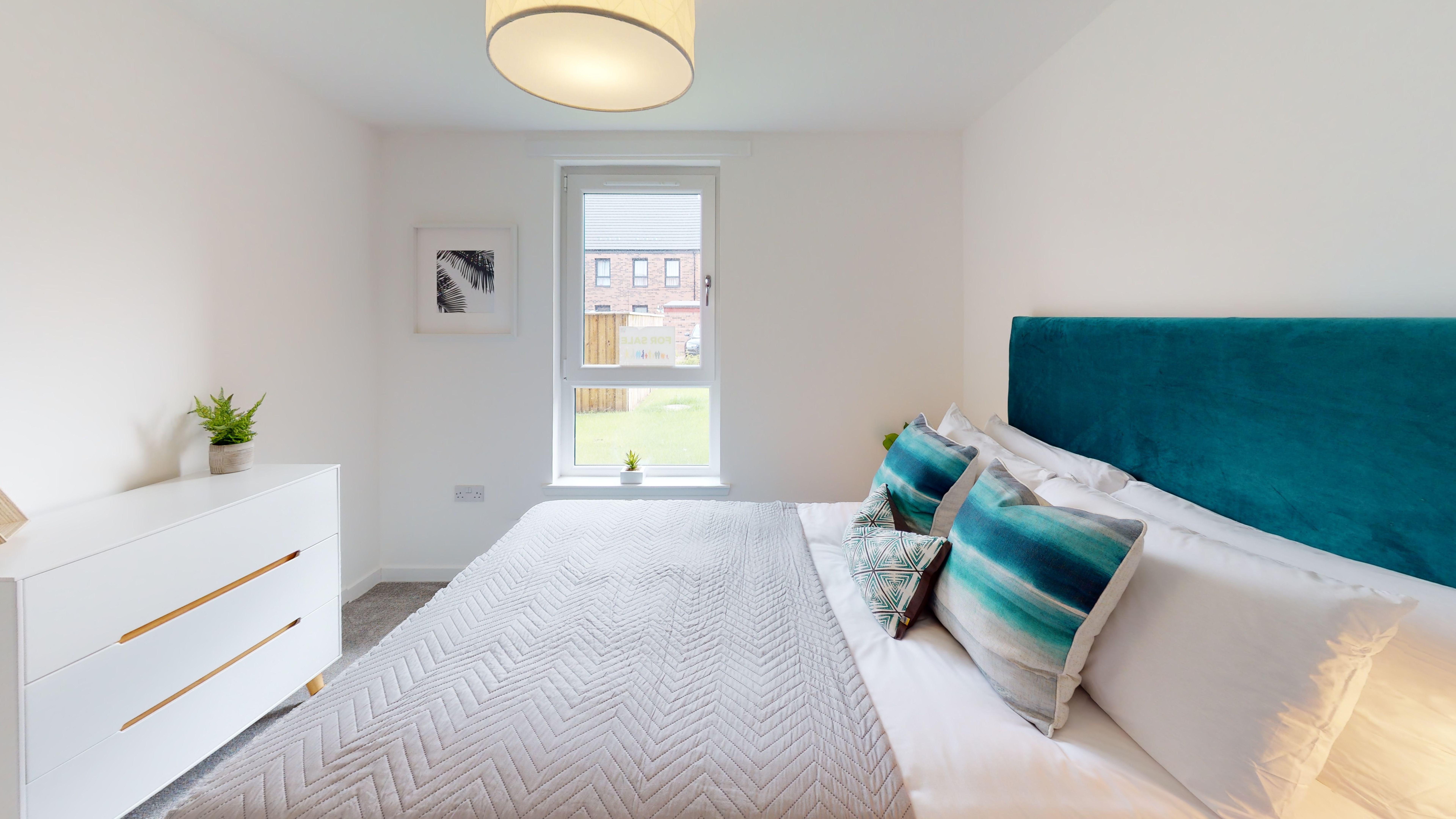 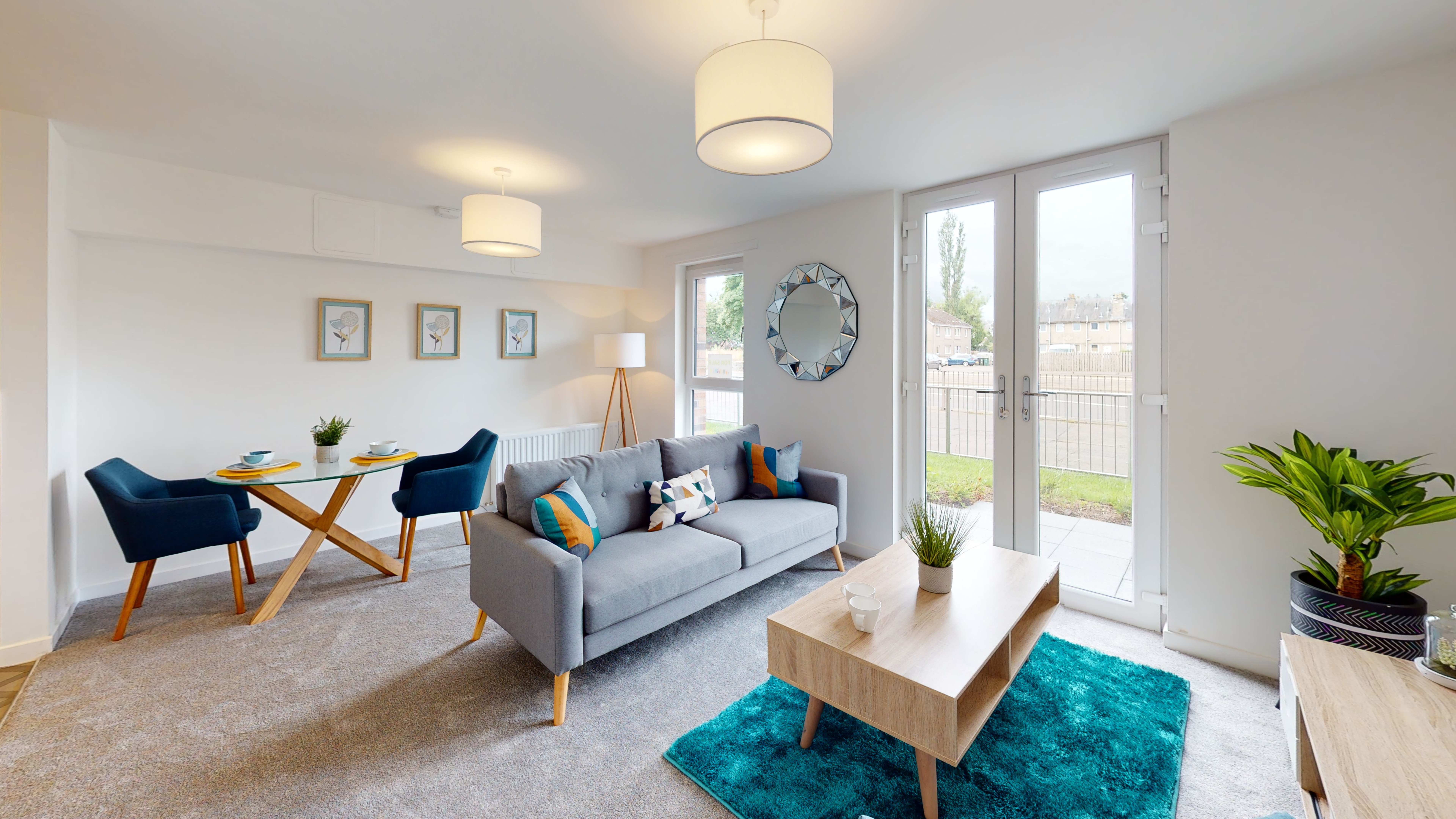 Since the pandemic started in March 2020, we have seen some unprecedented developments within the housing market. When the market re-opened in June of the same year, the property market over the last 18 months has been described as ‘frenzied’ by Rightmove.

We saw strong buyer demand here in Scotland as lockdown seemed to create a raft of people who were reassessing their living arrangements and considering what they really wanted from a home. With more working from home, people wanted an additional bedroom, and a shed or garage they could convert into a home office. Following months of lockdowns, gardens were seen as a must-have and there was a move away from urban homes with no outside space to those with more access to green space, a garden, balcony, or terrace. With the advice still to ‘work from home’ the search for more space is still strong.

So, what is the outlook for house prices next year? According to many market commentators demand will remain high but activity will return to more normal levels. Rightmove believes that we are entering a less frenetic period, with a levelling out of demand and supply with higher interest rates which could lower buyer demand.

Rightmove has reported a December dip with the average house price falling by 0.7 over the last month and rising to 3.5% in Scotland where we have seen some of the biggest price rises this year. The portal also predicted that gross mortgage lending would peak this year at £316bn, this is a rise of 31% in 2020 and that it will drop back to £281bn next year before increasing to £313bn in 2023.

Halifax figures have shown that in the last three months to the end of November, the average UK house price rose by 3.4% which is the highest quarterly rate since late 2006. Nationwide reported that house prices continued to rise in November and were 10% higher than a year earlier.

Although there will be a slight slowdown next year, according to Rightmove says that nationally house prices will still rise by 5% next year. At present, those looking for estate agency valuations is up by 19% compared to 2020 pointing towards people looking to move in the new year.

With house prices set to rise next year, have you considered a newly built home at a fixed price? Not only do you have the benefits of living in an energy efficient home which helps to keep your energy bills down, you aren’t in an ‘offers over’ situation whereby you could end up paying more than the asking price.

We have some exciting releases coming up in Glasgow and Edinburgh so contact us to register to find out more about our new homes for sale.